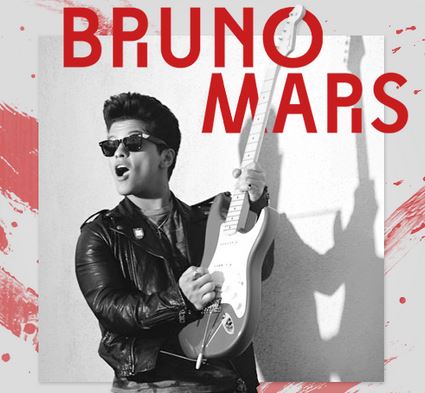 92.7 VZA targets affluent adult women 18 to 49 who have buying power making it a great advertising investment. 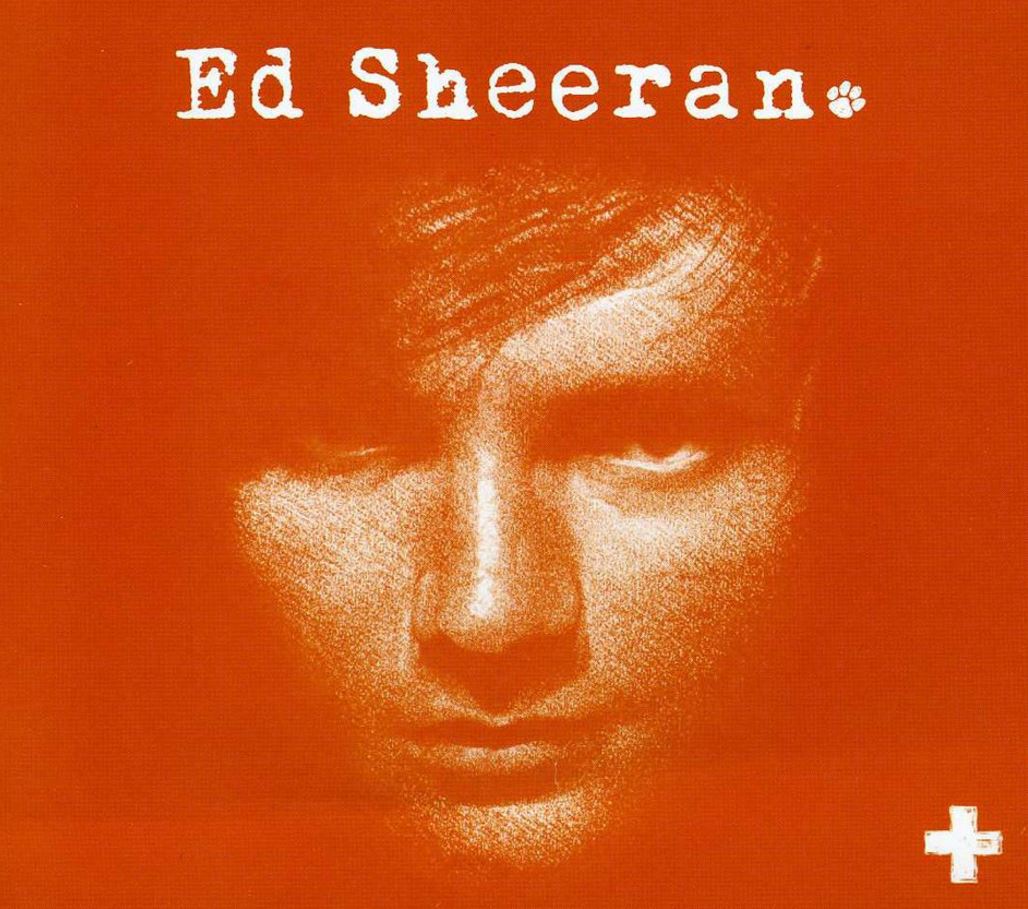 92.7 VZA FM is involved in the community. We support hundreds of community causes and events.

Get exposure to thousands of potential customers each week with 92.7 VZA FM. 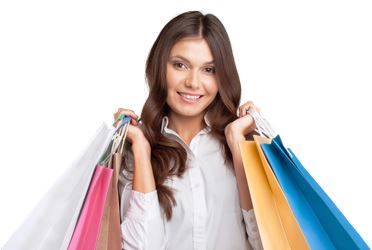 92.7 VZA FM listeners are in their prime spending years.

Approximately 60% of 92.7 VZA listeners are female while 40% are male. The majority of this consumer group falls significantly into the 18 to 54 age group.

The adult female consumer is one of the most lucrative groups for local retailers and other businesses to reach.

Household: The approximate number of people in a household under 12 years of age:

92.7 VZA FM listeners are in their prime earning and spending years.

92.7 VZA FM targets homeowners. 75% of 92.7 VZA listeners are homeowners. A huge category with these consumers is home improvement and home decorating.

Home Spending: Started or completed in the past 2 years

92.7 VZA FM Listeners In The Past Year 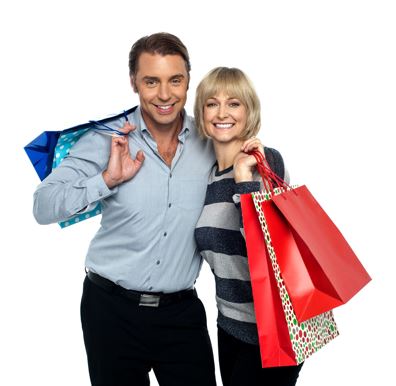 92.7 VZA FM listeners are in their prime income and spending years. 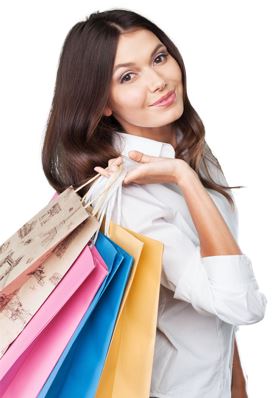 Source: Bridget Brennan, author of Why She Buys and recognized expert on women consumer behaviors and motivations.

92.7 VZA FM allows advertisers to reach a large consumer group that can’t be reached with any other station.

Murphy - Murphy is married to Jodi (his favorite redhead) and loves to spoil his two daughters Taylor and Phoebe. He’s known Sam for the better part of two decades and married Jodi in 1999. Working with Jodi every day is not a problem for Murphy – and his favorite time is still dinner with the girls after school.

Jodi - Doing the show is probably the perfect job for me – since I love to “play” here with the guys every morning. Murphy and I couldn’t stop gazing into each other’s eyes when we first started, so we got married (seriously, he’s my best friend). We have 2 beautiful daughters who challenge and delight us. We also have 5 dogs (can you say pack?) that we are in love with and addicted to.

Sam - I bring the funny, clean humor, sarcasm and a very cynical view of the world. I also try to lighten the mood when we tackle serious subjects…it’s my way of dealing with the world. I’m a single dad of 5 great kids, and my favorite ways to enjoy my free time are cooking, grilling, and photography,

Find out about our cost saving packages and current advertising specials.

GET A FREE DEMO

Considering radio? Would you like to hear a FREE demo radio commercial designed to help grow your business?  Our marketing specialists will write, produce, and voice a custom commercial for your business and email it to you, for FREE, no strings attached.

If you're looking to quick start sales we can help. We offer a number of affordable marketing packages designed to help you grow your business.

As members of the community we feel it's important to support our local small businesses. Together we can build a better community!